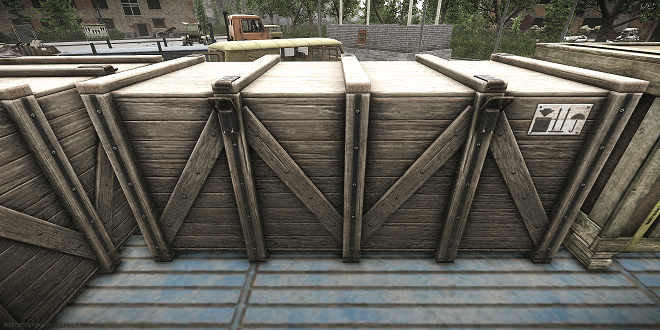 Up until this point we’ve been creating bits and pieces of the game without any coordinating logic between these pieces. We’re going to create a Game Manager script or “class” that will be responsible for running the game logic such as spawning the player if she is killed by her enemies.

Before we start writing the RPG Game Manager script, let’s learn about a software design pattern called the Singleton. Singletons are used in situations where your application needs one and only one instance of a particular class to be created for the lifetime of the application. Singletons can be helpful when you have a single class that provides functionality used by several other classes in your game, such as coordinating game logic in a Game Manager class. Singletons can provide a public unified point of access to this class and its functionality. They also offer lazy instantiation, meaning they are created the first time they are accessed.

We want to be able to create or “spawn” characters—a player, or an enemy, at a specific location in the scene. If we’re spawning enemies, then we may also want to spawn them at a regular interval as well. To accomplish this, we’re going to create a Spawn Point prefab and attach a script to it with the spawning logic. Right-click in the Hierarchy view, create an empty Game Object, and rename it: “Spawn Point”. Add a new C# script to the Spawn Point object we just created called: “Spawn Point”. Move the script to the Mono Behaviors folder.

A Spawn Point for Enemies

To restore the behavior where the camera follows the player as she walks around the map, we’re going to create a Camera Manager class and have the Game Manager use it to ensure the Virtual Camera is properly set up. This Camera Manager will be useful in the future as a centralized place for configuring camera behavior instead of embedding that camera code in various places throughout our app.

The “virtual” keyword in C# is used to declare that classes, methods, or variables will be implemented in the current class but can also be overridden in an inheriting class if the current implementation is not sufficient. In the following code, we’re building the basic functionality to kill a Character but inheriting classes may require additional functionality on top of this.

Our sample game is really starting to come together. We’ve created an architecture for the various types of characters throughout the game and picked up a few pointers on using C# in the process. Our game now has a central game manager responsible for setting up a Scene, spawning the player, and ensuring the camera is set up properly. We’ve learned how to write code to control the Camera programmatically, where we previously had to set up the Camera via the Unity Editor. We built a Spawn Point to spawn different character types, and learned about Croutons, an important tool in the Unity developer’s toolbox.