What really effects the forex trading? 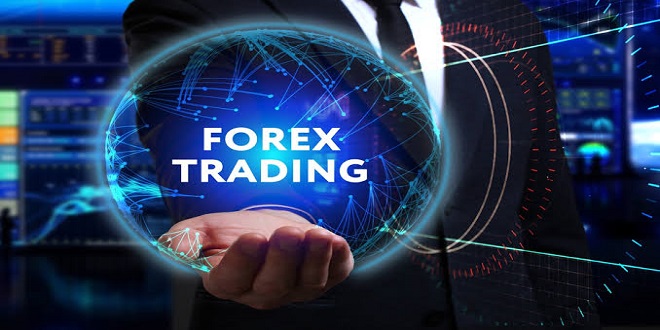 Apart from interest rates and inflation,  exchange rates are among the most important determinants of a country’s relative economic health. Exchange rates play an important role in the trade levels of countries essential to most of the world’s free-market economies. For this reason, exchange rates are one of the most monitored, analyzed, and government-operated economic indicators.

A country’s current account reflects its trade balance and foreign investment income. It consists of the total number of transactions, including exports, imports, debts, etc. Current account deficits lead to depreciation because more money is spent on importing products than selling exports. The balance of payments fluctuates with the exchange rate of the home currency.

Government bonds themselves are not necessarily negative. It helps improve local infrastructure and create economic growth. However, it can lead to inflation and devaluation if it is too high. When government bonds are reduced, the economy will become more stable, attract more investors again and increase the currency’s value. With more government bonds, the government can issue more cash and increase circulation (known as quantitative easing). This dilutes the value of existing currency holdings and lowers prices.

The political state and economic performance of a country can affect the strength of its currency. Countries with a low risk of political turmoil are more attractive to foreign investors, thereby separating investment from other countries with high political and economic stability. An increase in foreign capital leads to an increase in the value of domestic currencies. Countries with sound fiscal and trade policies leave no room for uncertainty in the value of their currencies. However, in countries prone to political turmoil, exchange rates can fall.

When a country experiences a recession, interest rates are likely to fall, reducing the likelihood of attracting foreign capital. As a result, currencies are weaker, and exchange rates are lower than in other countries.

If a country’s currency value is expected to rise, investors will demand more of that currency to make a profit soon. As a result, the currency’s value rises due to increased demand. An increase in the exchange rate accompanies an increase in the value of this currency.

Forex is a very volatile and rapidly changing market. In our article, we present some key factors that affect Forex trading. Here is another article about deriv cashier for our readers who want to learn about Forex.

Share
Facebook
Twitter
Pinterest
WhatsApp
Previous articlePG SLOT THE MORE YOU PLAY THE RICHER YOU GET
Next articleBACCARAT Step by step directions to play baccarat to get cash, numerous capitals, an enormous number of advantages

The Benefits Of Using Fixed Inductors

The Electric Rotary Hammer You’ll Want To Use On Everything