A Great Great-Great-Great Day For Annie and Her Heirs 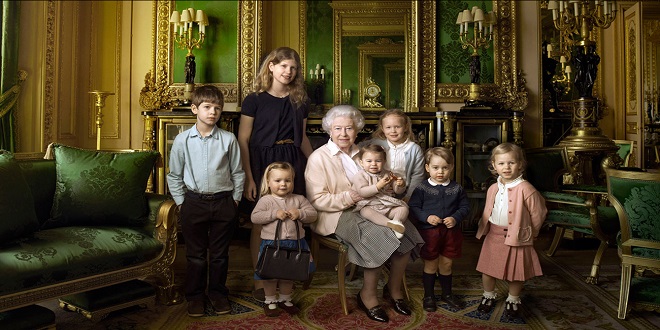 The first contributions, of $500 each, came from Brian G. Andersson, the city’s commissioner of records, and Patricia Somerstein of Long Beach, N.Y Annie’s great-niece. They donated their share of a $1,000 reward they received from a professional genealogist who had been seeking clues to support the suspicion that a woman who died in Texas in 1923 and had been embraced by history as the Ellis Island Annie Moore was somebody else entirely. It turns out the Texan Annie Moore was not an immigrant at all.

In fact, the Annie Moore who was 15 in 1892 when she came to the United States from County Cork, Ireland, never moved west. She lived the rest of her life within a few square blocks on Manhattan’s Lower East Side and died at 99 Cherry Street. One of her granddaughters lived in a public housing project in the neighborhood until her death in 2001.

Annie married the son of a German-born baker at St. James Church on James Street in 1895. Her husband was identified as an engineer and salesman at the Fulton Fish Market. They had at least 11 children, 5 of whom survived to adulthood.

The Face Behind the Bagel

ON HIS WAY TO WORK AS A SUPERVISOR AT A downtown deli in the mid-1980s, Fahim Saleh, an Afghan refugee with an easy smile, would buy coffee from a chatty Greek vendor in a pushcart at Lexington Avenue and 43rd Street. Mr. Saleh had fled Afghanistan in 1980 and, while he liked his job at the deli, he wanted something to call his own. A business.

He dreamed of opening his own restaurant, but finances got in the way. Then Mr. Saleh learned that his new friend made a comfortable living selling coffee and bagels from his pushcart. Mr. Saleh liked the hours, 3 a.m. to 11 a.m and the independence working alone in a small space, no boss hovering over the coffee machine. He found a dilapidated pushcart for $600, spent another $500 fixing it up and, 10 years ago this month, parked it at Lexington Avenue and 41st Street. For four weeks, he barely covered expenses.

YOU CAN RUN THE ENTIRE SCALE OF human emotion in the deportation division in the big federal building on Ellis Island. A little Russian boy, ill-shapen and pale from long suffering, was found packed in among a number of his fellow countrymen in a large room on the upper floor of the immigration building. He could not have been more than 16 years old, and yet his pain-pinched features made him appear much older. He was eager to talk of his shattered hopes and to tell his story of bitter disappointment.

Less than two months ago this boy left the town of Kishinef in Russia. He could not make a living at home because he was a cripple and too weak to go into the fields. No one wanted to look on him, for his bent and twisted figure was unsightly to the superstitious peasants.

Then a letter written by an uncle arrived from America. This letter told of the great opportunities awaiting those who should hasten across the ocean. The hunchback boy’s parents had saved a sum sufficient to send the little fellow to America. The uncle’s address was written at the end of the letter, and with this the hunchbacked boy started on the long voyage.