Another blow to the pound sterling. The Bank of England completes the cycle of policy tightening 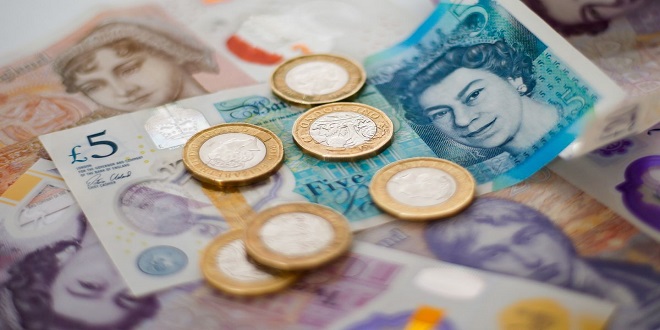 The new meeting of the Bank of England, as well as the previous one, turned out to be extremely tiring for the pound. The devaluation trend in the British currency has been activated again, even though this time the regulator splurged to raise the rate in increments of 75 bps, which was the most significant rate hike since 1989. The short-term outlook as well as the long-term outlook look negative for the GBP/USD pair.

Today’s news is having a major impact on global financial markets. Every day something happens that causes currencies to rise or fall. Whoever understands where the market will go after this or that news, can get profit in the Crypto, Stock or Forex market. To continue to trade this currency pair successfully with an advanced trading platform, use MT5 brokers. 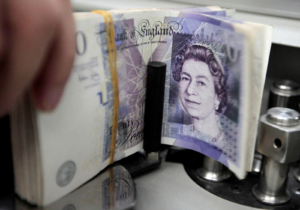 Why will the pound continue to fall further?

The November rate hike is as predicted; the tightening was quite aggressive. Nevertheless, this is a one-time action. The Bank of England has indicated that it will keep raising rates, but will act with restraint. Some facts:

This message contrasts with the Fed governor’s statement on Wednesday when he signaled that U.S. rates would peak higher than previously expected.

Forecasts for the near future

The central bank predicts that inflation will reach a 40-year high of 11% in the current quarter. At the same time, policymakers warned that Britain has already entered a recession that could last two years. Markets were already under pressure after the Federal Reserve held another massive interest rate hike. Now it has intensified.

The economy will continue to stagnate through 2023 and the first half of 2024, the central bank expects, “as high energy prices and significantly tighter financial conditions put pressure on spending.”

The British economy is currently projected to contract by 1.9 percent in 2023, down from an August forecast of 1.2 percent. Meanwhile, unemployment is expected to rise to 4.9% from the previous estimate of 4.7%.

All of this inevitably forces traders and investors to lower their expectations of peak interest rates in Britain, creating an automatic correction to the pound’s decline. 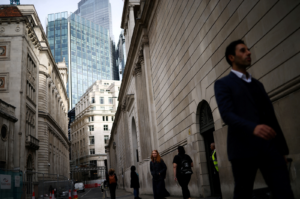 Central Bank forecasts indicate that Britain is entering its longest recession in history, lasting eight quarters. The baseline scenario now is that the tightening cycle is nearing its end. The bank rate needs to rise by about 50 bp more for inflation to reach the 2% target. We can also see a not too optimistic situation in Japan, according to the latest Weekly Fundamental Japanese Yen Forecast.

The combination of the prolonged economic recession and the central bank’s inertia, which fails to meet market expectations on rates, are the key factors behind the renewal of the GBP/USD devaluation trend, economists say.

The Importance Of A Reliable High Speed Industrial Camera

Where Can A Rental LED Screen Be Used?