Friends Recall A Fighter for Her City 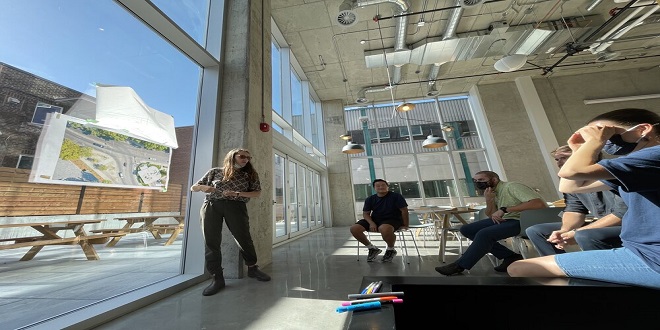 NEW YORK, WHICH CONFERS A MEASURE OF privacy on celebrities, counted Jacqueline Kennedy Onassis among its own for many years. Mrs. Onassis, who died Thursday at the age of 64, had spent much of her childhood here, and it was here she returned in 1964 after the assassination of President John F. Kennedy, here she went back to work in 1975 after the death of her second husband, Aristotle Onassis, and here she fought for her glittering, frustrating city.

All over town at a Grand Central Terminal she helped to save, outside her Fifth Avenue apartment building, in Central Park where she jogged people recalled her campaigns for treasured buildings, her work as a book editor, her affection for art, her quiet presence in church, and mostly her friendship.

She had this tremendous enthusiasm it was almost childlike at times and when she talked about a book, you knew she was completely engaged,” said Stephen Rubin, the president and publisher of Doubleday, where Mrs. Onassis had been an editor for the last 16 years

One of her authors, Bill Moyers, for whom she had edited three books, recalled her yesterday in similar terms: As a colleague, working closely on my books, she was as witty, warm and creative in private as she was grand and graceful in public.

Nancy Tuckerman, a lifelong friend and confidante who had been Mrs. Kennedy’s White House social secretary, recalled roller-skating with Jackie Bouvier as children in New York in the 1930’s, when they were fellow students at the Chapin School.

“She was always drawn back to New York Ms. Tuckerman said. “She chose to bring up her children in the city. She got into publishing because she knew it would be an educational experience—she would learn something every moment.

Kent L. Barwick, president of the Municipal Art Society, recalled how Mrs. Onassis was instrumental in persuading legislators in Albany to block the construction of an office tower beside St. Bartholomew’s Church on Park Avenue. Jackie got on the train to Albany, met with assemblymen and senators and the governor all day, gave testimony and at the end of the day, when the rest of us were exhausted, she stood for well over an hour while virtually every important legislator had a picture taken with her Mr. Barwick remembered.

Like many New Yorkers, Mrs. Onassis got away occasionally on weekends to her horse farm in New Jersey, in the summer to her estate on Martha’s Vineyard, where she and her companion of recent years, Maurice Tempelsman, entertained President Clinton and his wife, Hillary, last summer. But her friends said she was always glad to come home to New York.