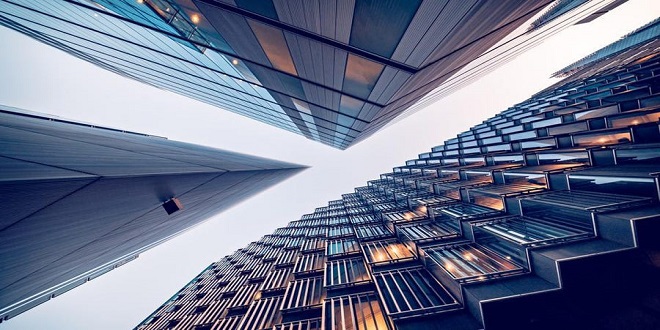 Spinning back the odometer slides you into the front seat of a life running out of control and on fumes. As a nineteen-year-old sophomore at Indiana University, I was stone-cold broke with a pregnant new bride, working the three-to-midnight shift as a janitor at the Ford Motor Company factory. After years of rushing from college classes to the factory, changing into my janitor uniform at stoplights; delivering school newspapers; peddling insurance to fellow students; working in the HR department at Shell Oil in Chicago; transferring to sales fieldwork, at twenty-nine—after all that, I dreamed big and shared my idea for a new business with Don, a sales guy working for me. Thumbs-down at nine banks, thumbs-up at number ten. Tires Plus was born.

My boss just doesn’t get it!

Entrepreneurs and managers, you’d be frightened how often I explain this philosophy and hear somebody blurt, “But my boss just doesn’t get it!” As decision makers, you’re fooling yourself if you think a large swath of working America isn’t fed up, run- down, and exasperated from working for seat-of- the- panthers.
Back in the early days of flying, the phrase “seat of the pants” was used to describe how pilots could guide their planes without complex navigation and control systems. They felt the plane react to every nudge of the stick via the largest point of contact between themselves and the plane: the backside of their trousers. “Flying by the seat of your pants” came to mean that, instead of piloting proactively, you’re operating reactively by constantly changing course in response to feedback. In other words, you were figuring things out on the fly instead of creating and executing a flight plan.

Your shoes are charred from stomping out brush fires. You have nightmares about UFOs (unreachable financial objectives). All-star interviewees turn into duds. Meetings cause more problems than they solve. Your office is a ghost town at 5:02 pm. Familiar scenarios? You may be a seat-of- the-panther. The opposite is an enlightened entrepreneur—calm, confident, in control.

Systems and attitude make the difference

Outsiders started sniffing around for Tires Plus’s secret sauce after revenues climbed to $200 million from $40 million in just eight years. From the “brain pickers” who wanted to buy me lunch to the guy who playfully bumped his shoulder against mine at a reception and said, “Rub some of that magic on me,” everyone hoped I could reduce it to one miracle-making word—like the tipsy exec in The Graduate who pulls aside young Dustin Hoffman and advises simply, “Plastics.” Actually, the secret to how we thrived while competing against the world’s largest corporations can be reduced to a single word—synergy (though not the “vertical integration” brand that was trendy in the 1990s).

Why the big book delivers a rich roe (return on investment)

It’s packed with proven, practical tips. I’m not proposing drawing-board theories that might work. The practices I outline in this book do work. I had the freedom to experiment in my workplace laboratory, studying the science— and art—of business management. Reading The Big Book of Small Business, you’ll learn everything I learned during the day-to-day mess of meeting sales and profit projections, making payroll, and facing the consequences of every decision. The proof is in the pudding’: I led a team that turned a $60,000 loan cosigned by my parents into a $200 million business that a multinational corporation paid a lot money for.

Reach first for low-hanging fruit it’s important to chalk up early wins. Some shifts require only simple tweaks in thinking. Others take more dedication and planning. Get your team involved. Brainstorm solutions you can all call your own. As relationships are repaired and strengthened, as people feel respected and valued, change occurs. The synergy snowball keeps rolling, picking up energy, until you see no beginning and no end. Just results. The business world has two constants change and accelerating speed. It has one variable your ability to keep up. Enlightened entrepreneurs do more than keep up; they lead the way